Photography: Dance: Graceful at the Beach 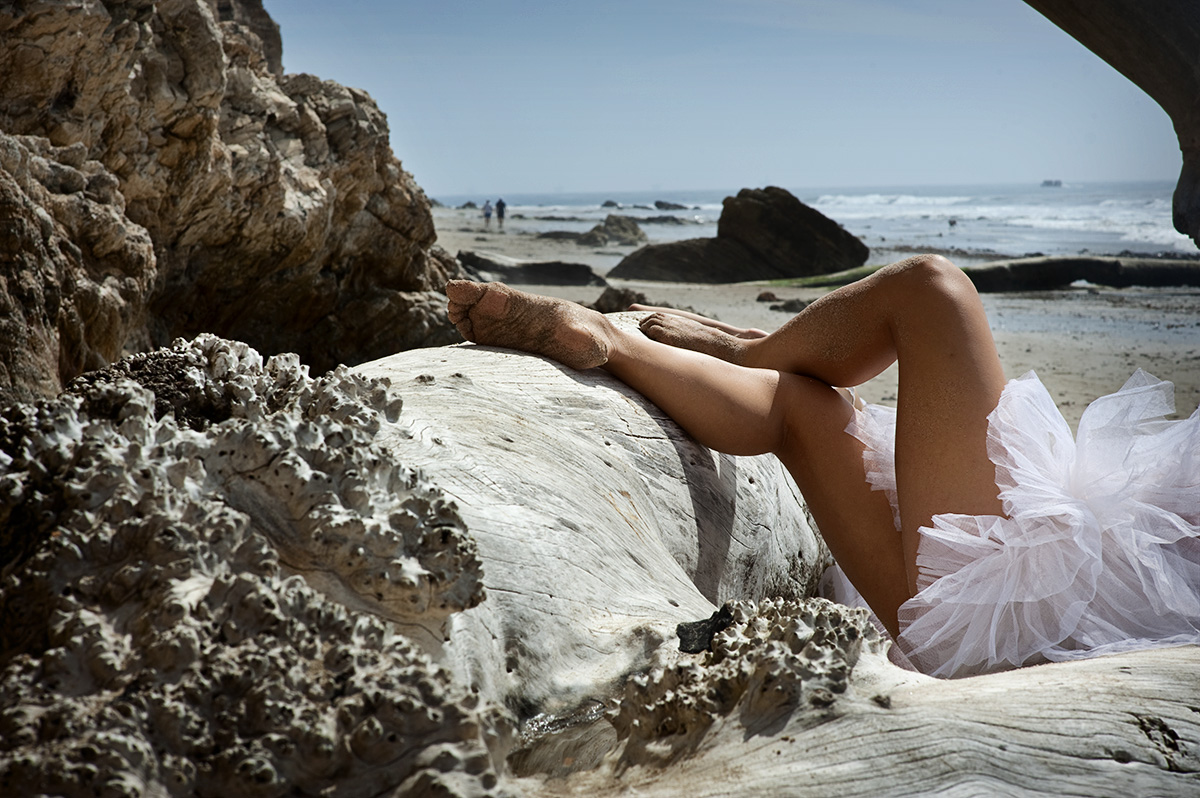 Graceful at the Beach


Monica Ford, 23, from Santa Barbara, Calif., is positioned in her beginning pose for the modern/contemporary dance she is performing, Picnic At Galapagos, on Sunday, March 13, 2011 at Mesa Lane Beach in Santa Barbara, Calif., for a film shoot that will be submitted and displayed in upcoming film festivals. Ford is dancing alongside Kaita Lepore and Bonnie Crotzer for the performance which was created and choreographed by Robin Bisio.